I wish to declare with all earnestness that I do not want any religious ceremonies performed for me after my death. I do not believe in any such ceremonies and to submit to them, even as a matter of form, would be hypocrisy and an attempt to delude ourselves and others.

My desire to have a handful of my ashes thrown in the Ganga at Allahabad has no religious significance, so far as I am concerned. I have no religious sentiment in the matter. I have been attached to the Ganga and the Jumna rivers in Allahabad ever since my childhood and, as I have grown older, this attachment has also grown. I have watched their varying moods as the seasons changed, and have often thought of the history and myth and tradition and song and story that have become attached to them through the long ages and become part of the flowing waters. The Ganga, especially, is the river of India, beloved of her people, round which are intertwined her racial memories, her hopes and fears, her songs of triumph, her victories and her defeats. She has been a symbol of India's age-long culture and civilization, ever-changing, ever-flowing and ever the same Ganga. She reminds me of the snow-covered peaks and the deep valleys of the Himalayas, which I have loved so much, and of the rich and vast plains below, where my life and work have been cast. Smiling and dancing in the morning sunlight, and dark and gloomy and full of mystery as the evening shadows fall; a narrow, slow and graceful stream in winter, and a vast roaring thing during the monsoon, broad-bosomed almost as the sea, and with something of the sea's power to destroy, the Ganga has been to me a symbol and a memory of the past of India, running into the present, and flowing on to the great ocean of the future. And though I have discarded much of past tradition and custom, and am anxious that India should rid herself of all shackles that bind and constrain her and divide her people, and suppress vast numbers of them, and prevent the free development of the body and the spirit; though I seek all this, yet I do not wish to cut myself off from that past completely. I am proud of that great inheritance that has been, and is, ours, and I am conscious that I too, like all of us, am a link in that unbroken chain which goes back in the dawn of history in the immemorial past of India. That chain I would not break, for I treasure it and seek inspiration from it. And, as witness of this desire of mine and as my last homage to the great ocean that washes India's shores.

The major portion of my ashes should, however, be disposed of otherwise. I want these to be carried high up into the air in an aeroplane and scattered from that height over the fields where the peasants of India toil, so that they might mingle with the dust and soil of India and become an indistinguishable part of India.

I have written this Will and Testament in New Delhi on the twenty-first day of June in the year Nineteen Hundred and Fifty-four.

I emphatically direct that I be buried in an inexpensive, unostentatious, and strictly private manner; that no public announcement be made of the time or place of my burial; that at the utmost not more than three plain mourning coaches be employed; and that those who attend my funeral wear no scarf, cloak, black bow, long hat-band, or other such revolting absurdity. I direct that my name be inscribed in plain English letters on my tomb, without the addition of 'Mr.' or 'Esquire.' I conjure my friends on no account to make me the subject of any monument, memorial, or testimonial whatever. I rest my claims to the remembrance of my country upon my published works, and to the remembrance of my friends upon their experience of me in addition thereto. I commit my soul to the mercy of God through our Lord and Saviour Jesus Christ, and I exhort my dear children humbly to try to guide themselves by the teaching of the New Testament in its broad spirit, and to put no faith in any man's narrow construction of its letter here or there.

In witness whereof I the said Charles Dickens, the testator, have to this my last Will and Testament set my hand this 12th day of May in the year of our Lord 1869.

I would have my body buried with as little expense or ceremony as may be. I revoke all former wills by me made, declaring this only to be my last.

I wish to be buried by the side of my wife, if it may be, and that a marble stone, to be made by Chambers, six feet long, four feet wide, plain, with only a small moulding round the upper edge, and this inscription:

Benjamin And Deborah Franklin (178- ) to be placed over us both.

Justin Bieber plans of having a solar-powered video screen as his tombstone and a moving 3D hologram to go with it. Justin was in the news for planning his own funeral at the mere age of 22. The reason for this is that he was shocked and sad due to the sudden demise of music legends like David Bowie and Prince.

Despite being one of the world’s biggest stars, Prince was insistent that he wanted to be buried with the minimum of fuss. He had very precise ideas about how he wanted his funeral to be, he made it clear that if ever he was to be taken, he wanted to die with dignity. Prince was a star when he was alive but wanted a quiet and private affair.

"Death has been called 'Mighty and dreadful', it has no real claim about its frightening reputation. After all, Death cannot really kill anyone - as the state of being dead is a state of sleep and rest.

When good men die, they obtain bodily rest and enjoy the delivery of their souls from sin. Death is not the final determinant of one's fate, it is merely a phase of our journey. Fate, chance, kings, and desperate men may decide whose funeral it is, but in deciding so, these factors also decide who lives.

One short sleep past, we wake eternally, And death shall be no more; Death, thou shalt die. 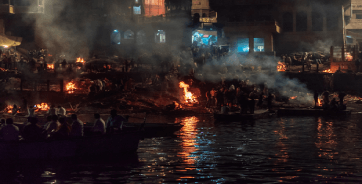 We are paralyzed when information is received about the death of a loved one. Call us to help you.

Also known as Pre Plan. We do not plan to fail; we only fail to plan. Ensuring financial independence in one’s last journey on the... 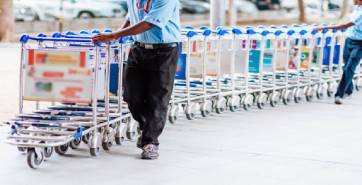 Repatriation in this context means-bringing the mortal remains of the loved one back from a foreign country to the home country.

Insurance and Banking services; Inheriting Digital Estate etc. – our services will help if the loved one passes away intestate. 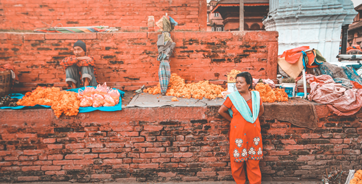 A Memorial Service is a service held to
memorialize a deceased person with their body not present.

Last Rites has a team of qualified, knowledgeable and experienced Pandits to perform Pujas as per religion.... 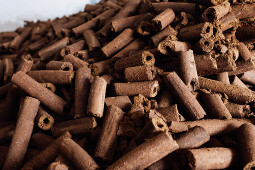 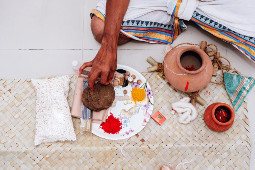 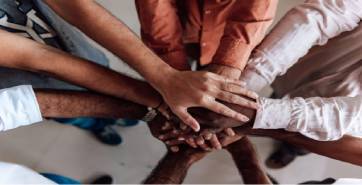 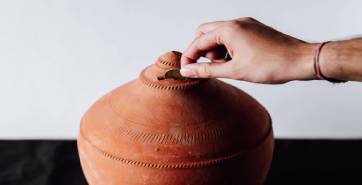 If you need of help with funeral costs or like to donate funds to help other family,
please contact us. 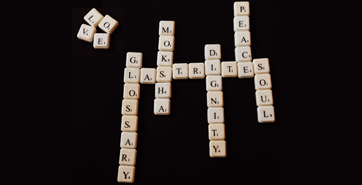 An inter faith dictionary specific to Last Rites, death and after life. 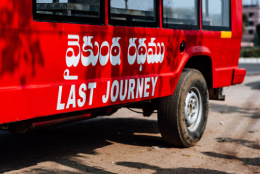 In search of dignity 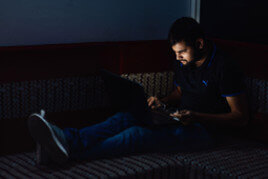 He who does not educate himself must either be god or beast. Hence, BLOGDUCATE.

Many thanks for confirming your interest in promotional emails from Lastrites India. You have now been opted-in to email and other communications from us. If you wish to change this at any time in the future, please use the "subscriptions" link at the bottom of any of our email messages. 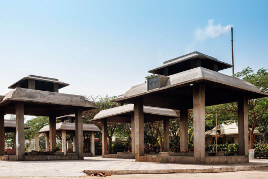 Follow us and stay up to date on the latest updates